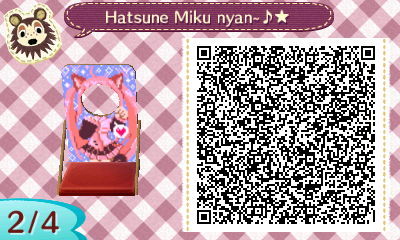 Both have characters with supernatural abilities which are very similar to each other.
A bunch of weird girls somehow linked to the supernatural flock to this one dude and they have zany adventures. Both anime are also very schizophrenic, and will frequently alternate between being comedy fanservice and utterly serious and violent, often within the same episode. 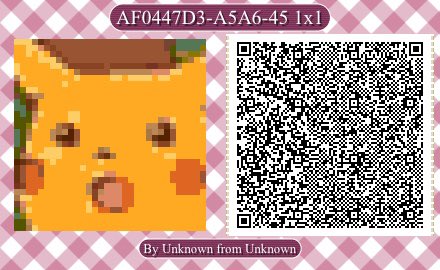 It's pretty much the same thing, as of episode 1. If you like one you will like the other.
Both anime have a dark tone but with cute moe moments and funny moments thrown in. The animation in both series seems dark most of the time but still heartwarming and fun at the same time. And both have characters with supernatural powers.
This anime has the same 'harem' theme, that's kinda twisted. It also has the supernatural phenomena going on, though not the exact kind. The character design is almost spot on as well.
Extremely similar girls and art,they both have this weird but funny atmosphere around them :3
The main character is basically the same in both seires. The humor also seems similar although I personally prefer Zombie desu ka?
Kinda the same story boy who meet girl and then finds out shes really dangerous then they end up staying with each other with the other girls
The protagonist is surrounded by people with supernatural powers. Both anime have many comic scenes, but also contains some dark moments. The character design is similar and the two animes are 'harem'.
A guy that is surrounded by girls with unique supernatural powers... scary but most them have a cute appearance. However despite it's cute moments, the story has a dark atmosphere around them where the main characters were mostly threaten by some unknown entity around them. They can be either hostile or friendly, as long as they stay alive and protect themselves from being in danger. Kore wa Zombie, focuses on a boy who is an immortal zombie where he is followed by a girl who saved him. C3 follows a girl who is cursed and fights enemies with her partner (mostly the main male character)

Both series' are comedic, somehow dramatic and contains harem genre(harem, right!. some authors can't live really without harem{my opinion}). both stories' main male protagonists are quite unique,(one being a zombie and one being unaffected being any curse) and also being surrounded by girls whom they would do anything just to protect them. Both stories' circles around monsters and supernaturals occurring around their city.
Comments are closed.